Enforcing Judgments from other Jurisdictions in Ontario 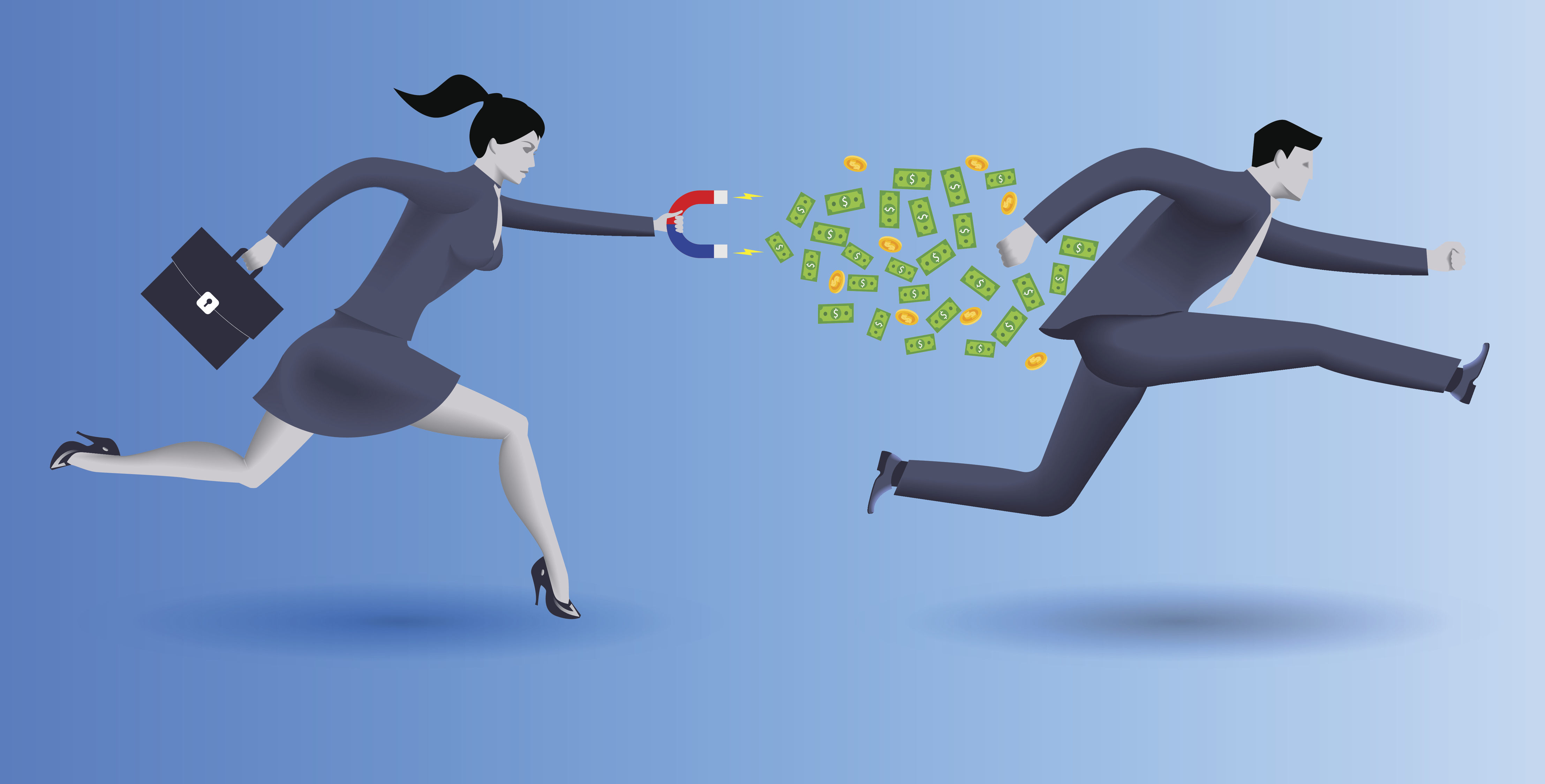 In our modern global economy where cross-border transactions are prevalent, Ontario courts have increasingly recognized other jurisdiction’s laws and decisions. Notwithstanding a greater recognition of foreign judgments, creditors continue to face legal and practical challenges in enforcing foreign judgements in Ontario.
Enforcing Judgments from Other Provinces
All Canadian provinces and territories, apart from Quebec, are signed on as reciprocating jurisdictions under Ontario’s Reciprocal Enforcement of Judgements Act, RSO 1990 c R.5 (the “Act”)1. A creditor with a judgment from another province or territory can enforce such judgment in Ontario by way of an application without the need to commence a new action2.  However, as Quebec is not a reciprocating jurisdiction under the Act, a creditor with a Quebec judgment must follow the same process as if enforcing a foreign judgment in Ontario3.
Enforcing Foreign Judgments including Quebec Judgments
In 2015, the Supreme Court in Chevron Corp v Yaiguaje reiterated the importance of courts recognizing foreign judgments in our modern economy where international transactions are prevalent:
In a world in which businesses, assets, and people cross borders with ease, courts are increasingly called upon to recognize and enforce judgments from other jurisdictions. Sometimes, successful recognition and enforcement in another forum is the only means by which a foreign judgment creditor can obtain its due4.
Action Brought in the Appropriate Court
The first step in enforcing a Quebec or foreign judgment in Ontario is to commence an action to enforce the judgment. Depending on the amount due, the action should be brought in either the Small Claims Court (amounts under $25,000), or the Superior Court of Justice. If the amount is between $25,000 and $100,000, the action should be commenced under the simplified procedure rules of the Superior Court of Justice.
If the action is not defended by the debtor, the creditor can proceed with a default judgement. The process for a default judgement will depend on whether the action was commenced in the Small Claims Court or the Superior Court of Justice.
If the debtor defends the action, the process will be more complicated (and costly) and the creditor will need to proceed with the normal steps of litigation.
Recognizing the Foreign Judgment and Defences Available
An Ontario court will recognize a foreign judgment where the judgment is:
(a) For a debt (or other definite sum of money);
(b) The judgment is final, and the appeal period has passed; and
(c) Rendered by a court of competent jurisdiction that properly exercised jurisdiction over the dispute5.
The foreign judgment creditor can meet this test by showing that the foreign court acted through a fair process and with proper jurisdiction. A foreign court is considered to have jurisdiction if there is a real and substantial connection between the foreign jurisdiction and either: (i) the subject matter of the action; or (ii) the defendant6.  For example, owning property in the foreign jurisdiction which is the subject of the action is a real and substantial connection to that jurisdiction7.
The Supreme Court in Beals v Saldhana, noted the three defences to recognizing a foreign judgment. The judgment debtor bears the onus of proof to show that either:
(a) The judgment was obtained by fraud;
(b) The judgment debtor was denied natural justice; or
(c) The judgement is contrary to Canadian public policy8.
If the foreign judgement meets the criteria for the recognition test, and is not defeated by one of the three defences, the Ontario court will recognize the foreign judgment as an order enforceable in the province like any order issued by an Ontario court.
If the foreign judgement is recognized, the party can then proceed with mechanisms for enforcement such as garnishment, execution, or seizure of any assets9.
In Summary
Regardless of where a judgment originates, creditors face legal and practical challenges in enforcing judgments. Debtors may not freely provide the debt owed, or they may be unable to do so. Before taking steps to enforce a judgment, the creditor should do their due diligence to ensure that the debtor has some assets in Ontario that they could enforce upon.
The process for enforcing judgements from other provinces and territories in Ontario is streamlined by the Reciprocal Enforcement of Judgements Act. A judgment creditor with a judgment from any province or territory other than Quebec can register that judgment by way of an application and proceed to enforcement.
Judgments from Quebec and other foreign jurisdictions face the challenge of first having the judgment recognized by an Ontario Court. Foreign judgment creditors proceed by way of an action to recognize the judgment, and once the judgment is recognized they can enforce the judgment through the enforcement mechanisms available to them in Ontario.
Takeaway for Creditors
If you or a client have a foreign judgment you would like to enforce in Ontario, we would be happy to assist with such enforcement including any due diligence to determine whether there are assets to be collected upon in Ontario.
Shaun Jaberolansar and Sasha Willms, Articling Student