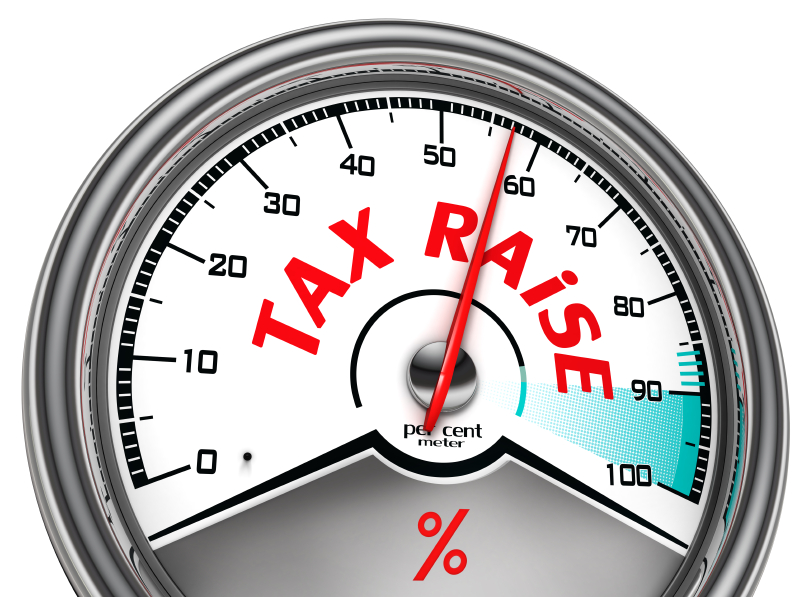 Beginning on January 1, 2017, Canada’s current tax regime for eligible capital property (ECP) will be replaced by a new capital cost allowance (CCA) class. This change was proposed in the 2016 Federal Budget in an effort to simplify the existing tax rules related to ECP.

The new regime may have a significant impact on Canadian controlled private corporations (CCPCs) and the amount of tax they will pay with respect to ECP beginning January 1st. Before looking at the impact of the new ECP rules on CCPCs, it is helpful to first understand how the existing regime operates and how it will change in 2017.

The Current ECP Regime in Canada

Generally speaking, intangible assets that are connected to the business and are not depreciable property in a particular CCA class are considered ECP. This can include items like trademarks, client lists, licenses, franchise rights, and goodwill. The cost to acquire ECP is known as an eligible capital expenditure and the proceeds earned on the disposition of ECP are known as eligible capital receipts.

However, if a receipt earned on the disposition of ECP is greater than the amount remaining in the CEC account, then the business must include the difference in its income as recaptured CEC. If the receipt earned is greater than the initial expenditure to acquire the ECP, then all previously deducted CEC will be recaptured and 50% of the excess gain will be included as active business income, similar to the inclusion rate for a capital gain on investment income.

On January 1st, 2017, a new class of depreciable capital property (Class 14.1) will be introduced to replace the current ECP regime. The opening balance in Class 14.1 will be equal to the amount contained in the CEC account on December 31, 2016.

The property contained in the CCA class will be depreciable at an annual rate of 5% (on a declining balance basis), as opposed to the 7% deduction that was permitted on the value of the CEC account. However, for property included in Class 14.1 as a result of expenditures incurred under the ECP regime, the CCA depreciation rate will continue to equal the old rate of 7% until 2027.

How the New ECP Rules Will Impact CCPCs

Under the current ECP regime, 50% of all receipts earned on the disposition of ECP is treated as a capital dividend that can be distributed to shareholders tax-free. The remaining 50% is treated as active business income and is subject to the 26.5% tax rate noted above.

Under the new regime, proceeds earned on the disposition of ECP will be treated as investment income instead of active business income. Consequently, 50% of all gains earned by a CCPC from the sale of ECP will soon be taxed at a rate of 50.2%, which is almost double the current rate of 26.5%. Although 2017 is fast approaching, CCPC owners that are considering either selling their business or specific pieces of ECP may want to consider trying to sell prior to January 1st in order to avoid this increased tax rate. 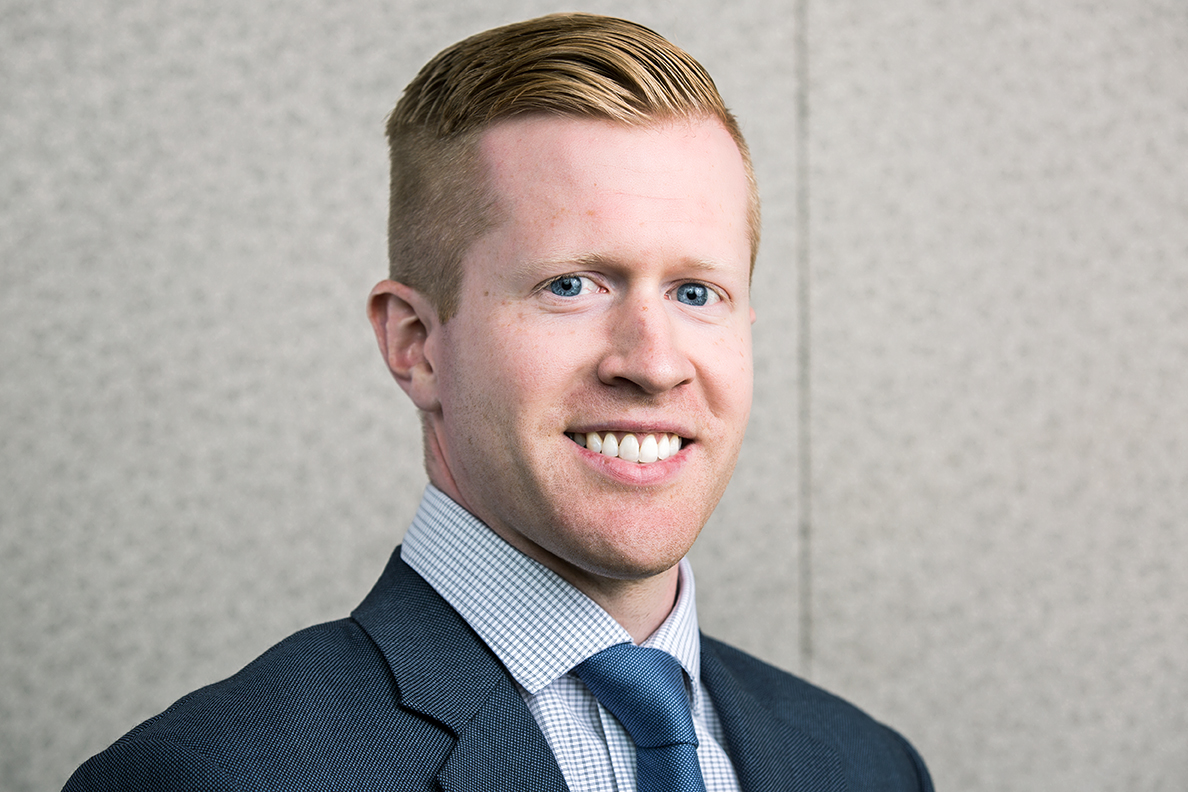